Babatzim company was founded in 1875, in Constantinople. Owing vineyards in the region of Deliones, in Silivria, Babatzim activated in wine and distillate production for domestic consumption and exports. The family tradition in ouzo production and distribution, continued in “Nea patrida” (New home). In 1971, Anestis Babatzimopoulos, the family grand son, planted the first, experimental, family vineyard on the slopes of Mountain Vertiskos, which, gradually, expanded to more than 244 acres and is being organically cultivated. In the region of Aghialos, in Thessaloniki, they have been, already, established a winery and a distillery for the production of ouzo, tsipouro, distillates and local wines of Macedonia and Messimvria. Thus, it was imposed to set up a new winery in the region of Ossa, in Lagkada, in which white, rose and red wines would be produced exclusively from the organic grapes of the Estate. The varieties cultivated are: Cabernet Sauvignon, Merlot, Syrah, Mavroudi, Xinomavro, Roditis, Ugni Blanc, Malvasia and Malagousia. 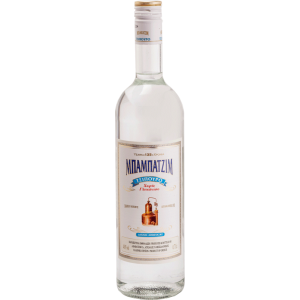 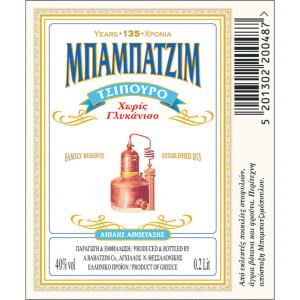 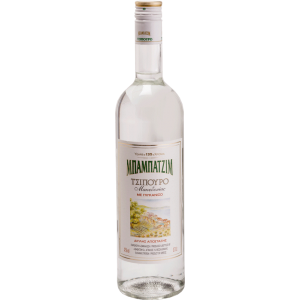 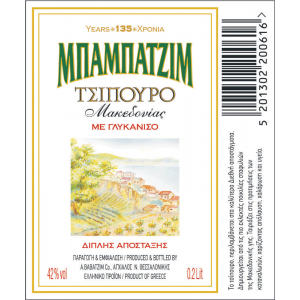 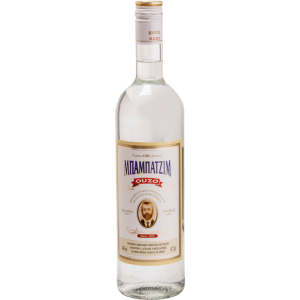 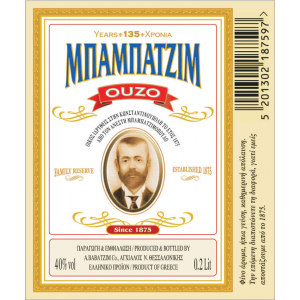 Brand: Babatzimopoulos - Distillery
Ouzo Babatzim
Fragrant and elegant, fills the nose and palate with aromas of anise and has a balanced mouth with a mild sweetness and aromatic aftertaste...
10.50€
Ex Tax:8.47€
Add to Cart
Add to Wish List Compare this Product
Buy Now Ask Question
Showing 1 to 3 of 3 (1 Pages)