Under Paggaio, known as the “golden” mountain with the famous mines during antiquity, large tracts of fertile land and fine vineyards spread out, which give the reputed Protected Geographical Indication (PGI) Paggaio wines. Specifically, especially in the south-eastern foothills of Paggaio, where plants receive the cool breeze of Strimonikos Bay, the mount protects them from the cold north winds, the soils are stony, barren and well-drained, and the conditions are so favorable that justify the characterisation of the region of Kavala as a great “terroir”. Cosmopolitan grapes and Greek varieties thrive here, giving some of the most remarkable wines of Greece, based on Sauvignon Blanc, Chardonnay, Sémillon, Ugni Blanc, Cabernet Sauvignon, Merlot, Syrah, Roditi, Assyrtiko, Limnio. Even the king of the South, the famous Agiorgitiko variety, found here a hospitable territory for cultivation, which is the first and the only one successful attempt, outside Peloponnese. 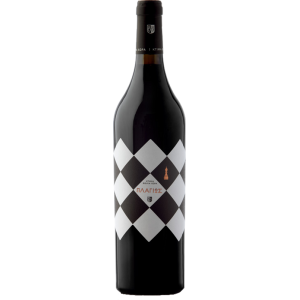 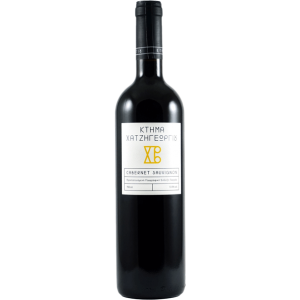 Chatzigeorgiou Cabernet Sauvignon 2016
Complex aromatic bouquet with emphasis on spices such as pepper and carnation, herbal overtones, and hints of ripe plum and sweet cherry. Mouth-feel round and balanced, with tannins which offer personality and durability...
15.60€ 15.90€
Ex Tax:12.58€
Add to Cart
Add to Wish List Compare this Product
Quickview 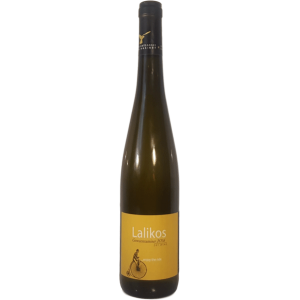 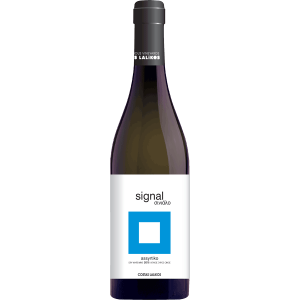 Lalikos Mountain Vineyards Signal White 2018
Shiny-looking, with pale to medium lemon color, mineral aromas, as it suits its variety, and green fruit notes that are enclosed within them. Its light grass character blends perfectly with the moderate but explosive acidity and, along with its body, which can't be ignored, revitalize the palate and..
11.00€ 13.00€
Ex Tax:8.87€
Add to Cart
Add to Wish List Compare this Product
Quickview 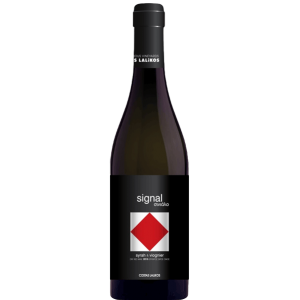 Lalikos Mountain Vineyards Signal Red 2016
A blend of Syrah and Viognier that can easily be included in the best of its kind in our country. The percentage of Viognier is relatively high, at 10% instead of the usual 5-7%, to give the wine an extra touch of elegance, while 500 liter barrels were used, instead of 225 liter barriques, to have a..
18.60€ 19.20€
Ex Tax:15.00€
Add to Cart
Add to Wish List Compare this Product
Quickview 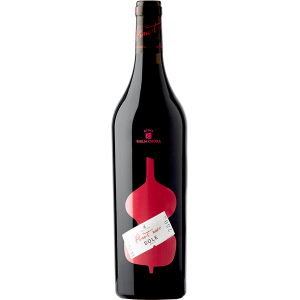 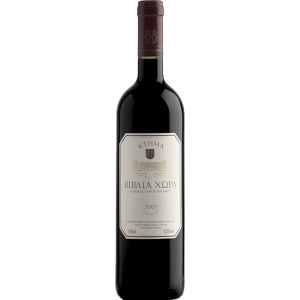 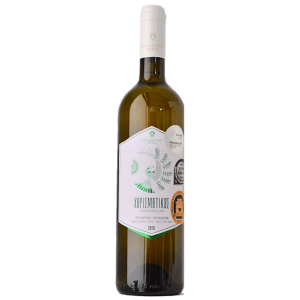 Charismatiki Wines Charismatikos Sauvignon Blanc 2021
On the slopes of the historic Mt Pangeon, the "Golden Mountain", place of upbringing and worship of the god Dionysus, Charismatiki Wines produce an enjoyable Sauvignon Blancfrom private vineyards.A wine with white-yellow color, with some green highlights to make their appearance. On the nose, the ve..
12.90€ 13.40€
Ex Tax:10.40€
Add to Cart
Add to Wish List Compare this Product
Quickview 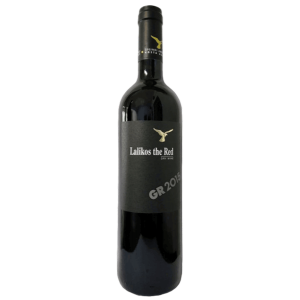 Lalikos Mountain Vineyards The Red 2017
Deep red color in the glass with violet highlights. A mature and velvety Cabernet Sauvignon & Merlot blend, which matures for 12 months in French oak barrels and is completed in the bottle for 8 months. The aromatic character is intense, with a bouquet of small red fruits on a background of vani..
12.80€ 13.00€
Ex Tax:10.32€
Add to Cart
Add to Wish List Compare this Product
Quickview 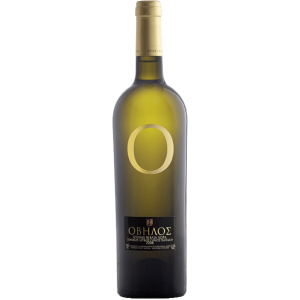 RP '17
93
JR '16
17.5
D '19
Silver (93)
Ktima Biblia Chora Ovilos White 2021
Award-winning and famous, for many a flagship wine, Ovilos from Biblia Chora is an emblematic wine based in Assyrtiko and Semillon, on par with best white Bordeaux.From the best vineyards of the estate in Kavala. Matures for few months in oak.Sweet aromas of apricot and honey, tropical fruits and nu..
23.90€ 24.70€
Ex Tax:19.27€
Add to Cart
Add to Wish List Compare this Product
Quickview 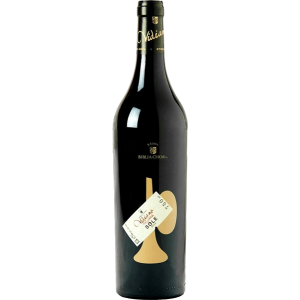 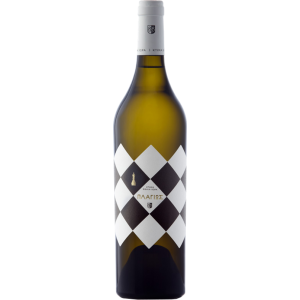