Argyros Estate was founded in 1903 by Georgios Argyros and is located in a vineyard extension of 20 acres, in Episkopi Gonia, in Thira. Georgios Argyros followed the traditional vinification way of Santorini, in order to produce wines destinated for local market distribution. In 1950, the winery was undertaken by Matthaios Argyros who continued the tradition of his father and increased the cultivated area up to 60 acres. The greatest breakthrough was done by Yiannis Argyros to whom passed the management of the winery in 1974. Yiannis Argyros increased the arable land up to 260 acres, by revitalizing the winery and worked really hard to assure the growth of high quality raw material. The vines are self-rooted, trained in the traditional “kouloura” (basket shape) and are located at an altitude of 35-150 meters, with eastern-southeastern orientation. 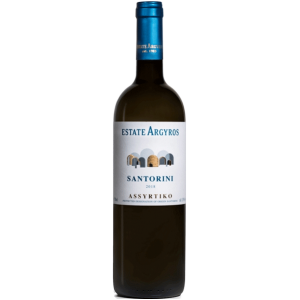 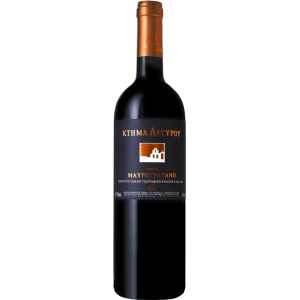 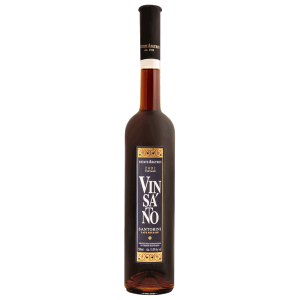