Eighty years ago, the famous Xinomavro of Amyntaion wine was bought and released, mainly, by the merchants of the neighbouring areas. Over the decade of 1930, an oenologist working for the Ministry of Agriculture, visited the region and urged the viticulturists of Amyntaion to establish their own association. On March 20th, in 1946, was founded the Association of Agricultural Cooperatives of Amyntaion, one of the oldest Greek wine cooperations. In 1959, the winery was established and over the next year the first red wine was released. In 1971, the experimental production of sparkling wine coming from Xinomavro variety, was attempted for the first time. Nowadays, EAS of Amyntaion consists of 27 first degree cooperatives and 2,250 members. The Integrated Management System which has been applied by EAS Amyntaion (Association of Agricultural Cooperatives of Amyntaion), in combination with the support net of agriculturists contributes to achieve a higher quality. 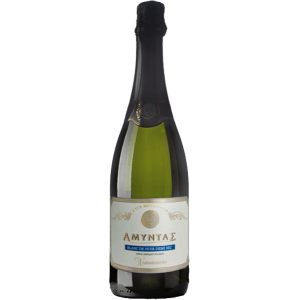 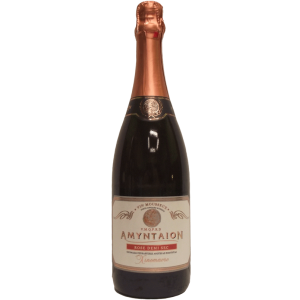 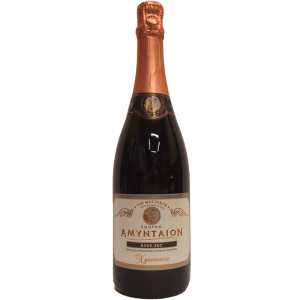