Georgios Skouras was born in Argos, a city of Peloponnese that has been inhabited for more than 3000 years. In 1980, he moved to Dijon, in France, to study agriculture. He met there a winemaker from Burgundy who gave him the inspiration to change direction in this studies and finally, graduated as an oenologist. He, then, worked for several wineries in France, Italy and Greece. In 1986, he established his own winery in Pyrgela, a small village outside Argos. In 1988, Skouras launched his pioneering Megas Oenos label, an innovative wine made from Agiorgitiko and Cabernet Sauvignon. This wine has gained reputation ever since and is the representative of the Domaine Skouras brand both in Greece and abroad. Peloponnese, rich in ancient monuments, has been a wine producing land for many centuries. The indigenous grape varieties thriving on the soil of Nemea, Argolida, Arcadia and Mantinia are those of Roditis and Moschofilero (white varieties) and Agiorgitiko (red variety). Moreover, are cultivated the cosmopolitan varieties –Chardonnay, Viognier, Cabernet Sauvignon, Cabernet Franc and Merlot– which produce wines with strong sterroir characteristics. Skouras Winery is being provided with grapes from its own vineyards, as also from cooperative producers. 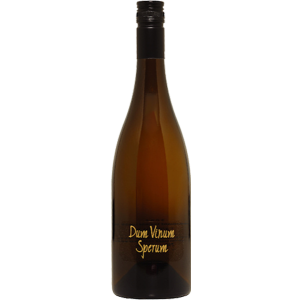 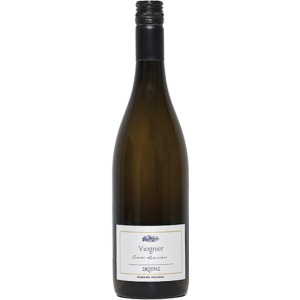 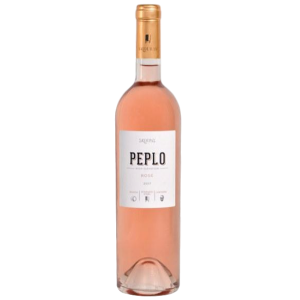 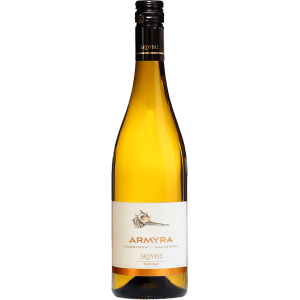 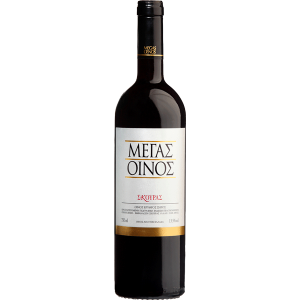 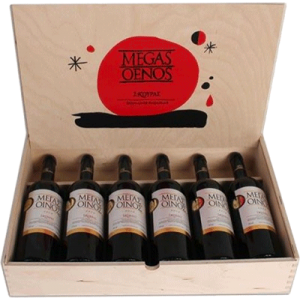 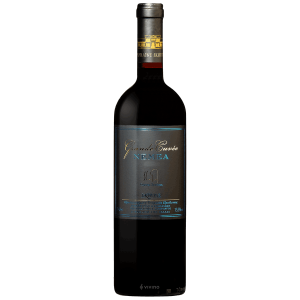 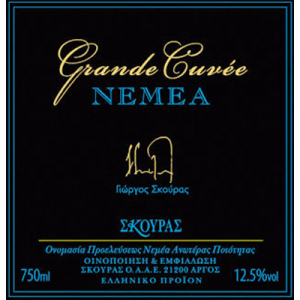