Gerovassiliou Domaine is the brainchild of Vangelis Gerovassiliou. In 1981, he started reviving the family vineyard that spreads over 2,5 hectares at Papamola region in Epanomi, approximately 25km to the south-east of the city of Thessaloniki. In this unique ecosystem he planted mainly Greek, but also foreign grape varieties. The first vinification took place in 1986 at the modern winery that was built by the vineyard. All Domaine wines are being produced from grapes cultivated in the private vineyard, now stretching over 56 hectares. Greek and foreign varieties are planted and being cultivated with great care: Malagousia – vinified, for the first time, by Vangelis Gerovassiliou - Assyrtiko - originating from Santorini - Limnio - an ancient Greek variety also mentioned by Aristotle- Mavroudi and Mavrotragano. Furthermore, French white varieties -Chardonnay, Sauvignon Blanc and Viognier- and the red ones -Syrah, Merlot and Grenache Rouge- are being cultivated. In parallel, Gerovassiliou Domaine always attempts new cultivations methods both Greek and foreign grapes. 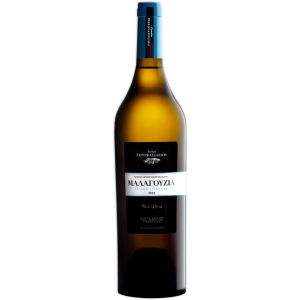 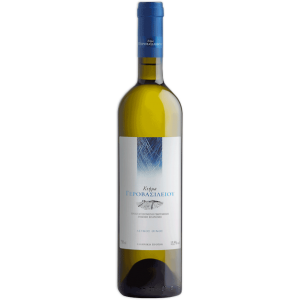 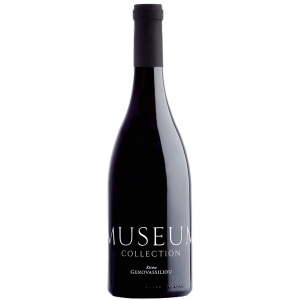 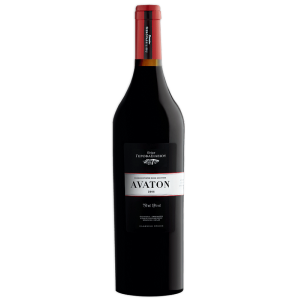 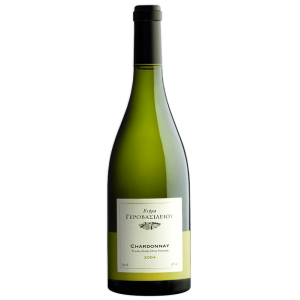 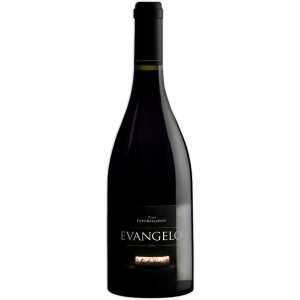 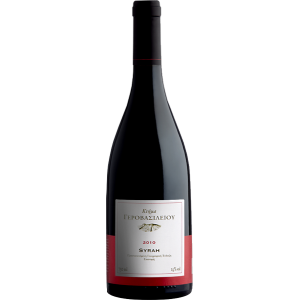 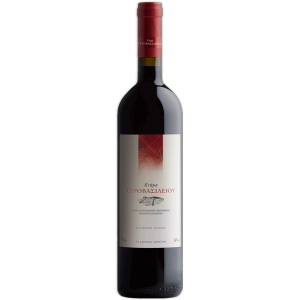 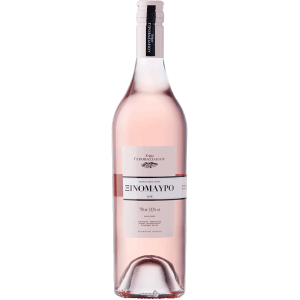