In Line for a Brusque 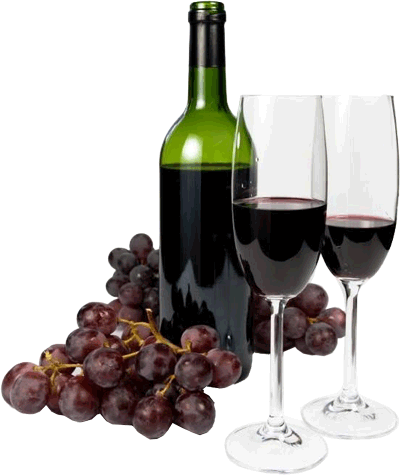 It's bright red, robust and sturdy, it's the famous 'brusque wine' that some years ago was the title of a popular TV series here in Greece. But what exactly do we mean by describing a wine as a brusko (as it is called in Greek)? It is a popular, somewhat confusing terminology, used mainly for heavy, full-bodied, rustic and rich red, dry wines. In the modern, and more doctrinaire, glossary of wine, we would use more, descriptive terms instead, as it would be too vague and pointless to place these complex wines in such a general category.

In short, what is meant in each region og Greece when people talk about brusko wine is usually not entirely identical from place to place. In general terms it refers to a set of exuberant characteristics, without these necessarily coexisting in the same wine: deep red colour, stylistic, structure, complexity, rich aromatic bouquet, spicy aromas, complex flavour, high alcohol and barrel aged.