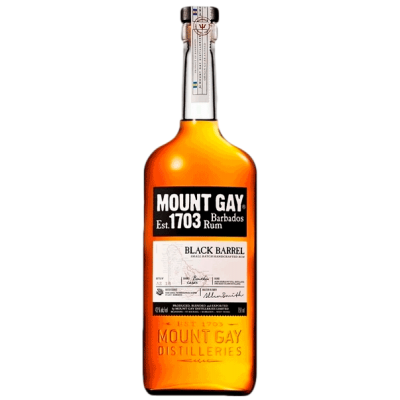 The history of Mount Gay Rum begins in the Caribbean and specifically in the islands of Barbados in 1703, being the most important of the three island distilleries. Black Barrel was released only in 2014 and comes from spirits produced by continuous and discontinuous distillers, which then mature in heavily smoked bourbon barrels. Rich and spicy, with aromas of dried plum, pepper and vanilla. Intense taste of tobacco and cinnamon on the palate, with a prolonged finish.