In the basin of Attica, fortified by mountains Hymettus, Penteli, Parnitha, Kithairon, Geraniums mountains and mount Father, mainly grown are the white varieties Savatiano and Rhoditis which are used for the production of the famous Greek Retsina. In the coastal zone of Attica vineyard, the winds and the sea breezes blowing throughout the summer, lower the extreme temperatures, bringing the average annual temperature in the attic, about 18 degrees celsius.

The climate of the region is characterised as genuine Mediterranean, with notorious sunshine, one of the greatest in Greece with favourable conditions for viticulture. In addition, the attic land, even though it is mainly barren, it has territories that have interesting variety in texture. In this way, the beneficial properties of the climate of the area led the wine growers to plant and to experiment with more grape varieties, including Assirtiko, Athiri, Malagouzia, Mandilaria, but also well known foreign varieties including Chardonnay, Sauvignon Blanc, Viognier, Cabernet Sauvignon, Grenache, Merlot and Syrah. In this way areas like Stamata, Pallini, Pikermi, Spata, Peania, Koropi, Markopoulo, Anavissos, Megara and others had new vineyards created and their respective names of local wines were approved. 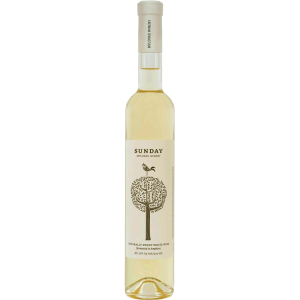 JR '14
15
Sunday
Light lemon color with intensely fragrant floral elements combined with fresh peaches, apricots and some hints of fennel and basil. Good acidity that balances pleasantly with the sweet sensation due to the residual sugar. Delicate, light, tasty with good length aftertaste. Sunday is fermented in an ..
9.50€ 9.90€
Ex Tax:7.66€
Add to Cart
Add to Wish List Compare this Product
Quickview 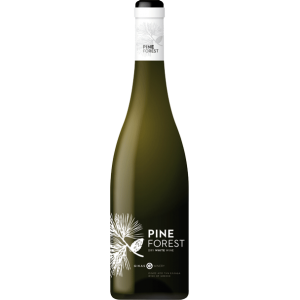 Pine Forest
A new generation of retsina, where the resin "sounds" faintly, giving the tone to a fruity accord. It has a crisp acidity, rich mouth, with clean aromas and taste, and with a long aftertaste, topped with fine resinous cues and sense of herbs that complements the fruit...
11.50€ 12.00€
Ex Tax:9.27€
Add to Cart
Add to Wish List Compare this Product
Quickview 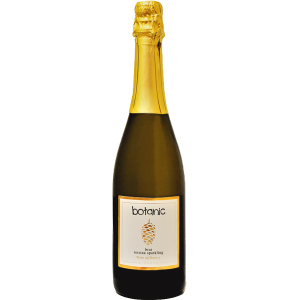 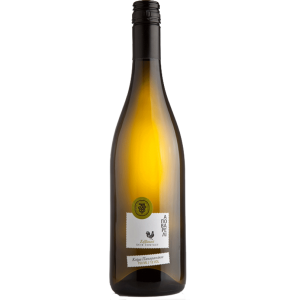 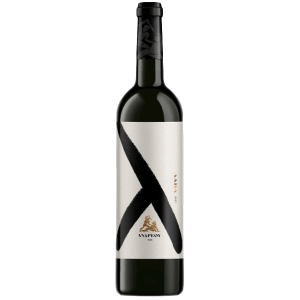 Andreou Lava 2019
Our beloved Agiorgitiko and the international Syrah are being cultivated on bassaltic soils and later blended on a limited quantity that deserves our attention. Andreou Winery produces wines with little to no intervention, with excellent results that highlight both varieties. Nose of dried plum, ras..
11.90€ 12.30€
Ex Tax:9.60€
Add to Cart
Add to Wish List Compare this Product
Quickview 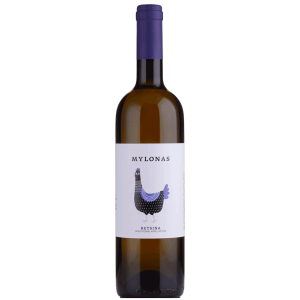 Mylonas Retsina 2019
A wine with a bright lemon color, with some green highlights to make their appearance. On the nose the intense aroma of mastic is complemented by gentle aromas of peach, mango, with notes of white flowers and herbs to follow. On the palate the harmony is excellent, where the cool acidity balances wi..
6.60€ 6.70€
Ex Tax:5.32€
Add to Cart
Add to Wish List Compare this Product
Quickview

D '19
Silver (92)
Strofilia Perasma (Passage) 2019
Strofilia Winery started as an experiment of two friends and continues to this day with the aim of minimizing environmental damage and the waste of human resources, creating wines that reach our glass inalterable. Perasma (Passage), from Savatiano grapes, is grown in 30-50 years old vineyards in Att..
6.80€ 6.90€
Ex Tax:5.48€
Add to Wish List Compare this Product
Quickview 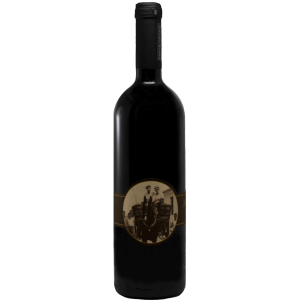 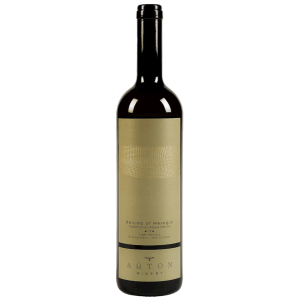 Aoton Retsina 2019
Aoton is the ancient word for the finest sample of its kind, something that represents the products of the winery: fine quality, with faith in the authenticity of the Mediterranean and the potential of the varieties.The night harvest, the stay for 10 months with the fine lees, the pure pine resin, t..
12.50€ 13.40€
Ex Tax:10.08€
Add to Cart
Add to Wish List Compare this Product
Quickview 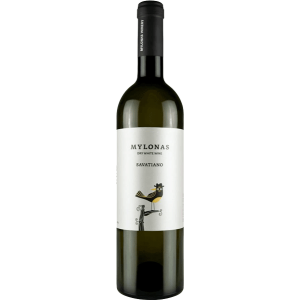 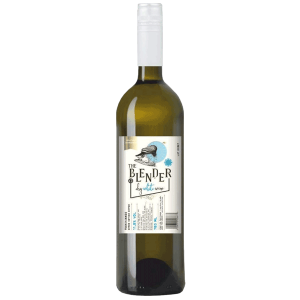 The Blender White 2020
Bright lemon color in the glass, with greenish highlights. It is characterized by aromas of unripe citrus fruits, green apple, tropical fruits, with notes of herbs to follow. On the palate it is of moderate body, with high acidity, with a medium duration but pleasant finish...
5.70€ 7.10€
Ex Tax:4.60€
Add to Cart
Add to Wish List Compare this Product
Quickview 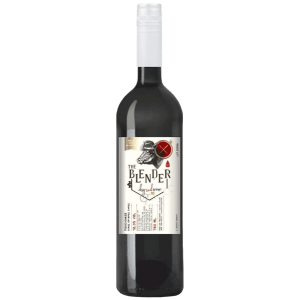 The Blender Red 2020
On the face we have a bright ruby color. It is characterized by strong aromas of sour cherry, cherry, raspberry, bilberry, with notes of spices and vanilla to follow. On the palate it is of moderate body, with velvety soft tannins, lively acidity and pleasant aftertaste...
6.90€ 7.10€
Ex Tax:5.56€
Add to Cart
Add to Wish List Compare this Product
Showing 1 to 12 of 49 (5 Pages)