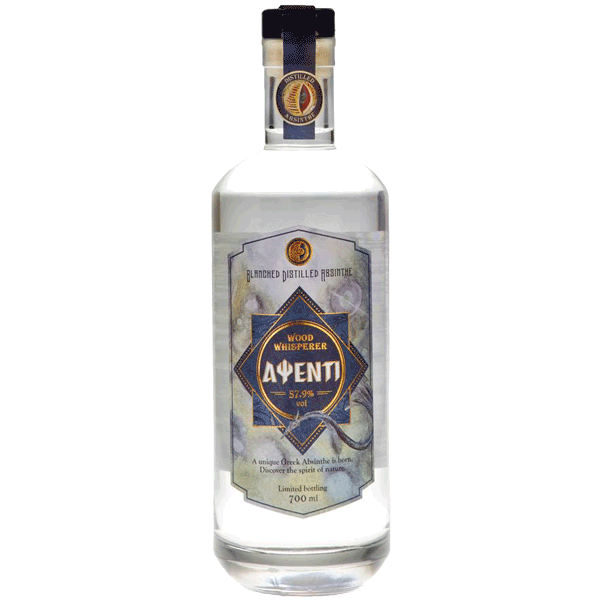 Thujone, the essence of wormwood, is a terpene compound and has long been believed to be hallucinogenic - based in part on literary descriptions. Later, reliable research has shown that thujone exhibits some affinity for cannabinoid receptors, but does not stimulate the same responses. The most likely culprit is perhaps the most obvious: ethanol. The most important ingredient in absinthe is ultimately alcohol. Keeping wormwood in solution requires more than 50% alcohol by volume.

Inspired by Greek nature and the islandic terroir of Evia, 21 botanicals comprise the recipe for a unique 100% distilled absinthe. With the process of slow double distillation in a copper pot still, star anise, fennel, wormwood and dictamus are mixed with laurel and cedar berries, as well as with roots and woods of rosemary and oak. 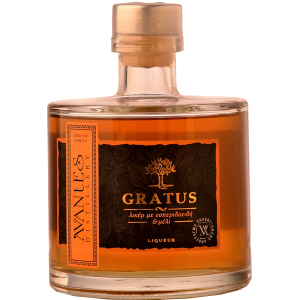 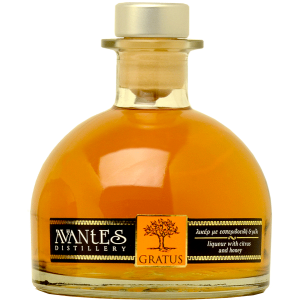 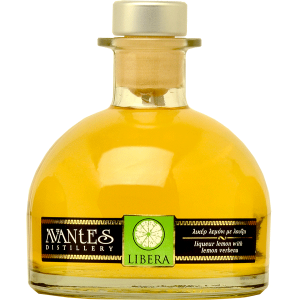 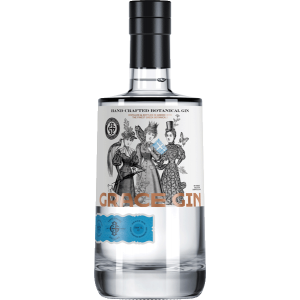