Mercouri Estate is located in the land of the Western Peloponnese on the plateau of the Ichthis peninsula, close to the village of Korakochori (“the place of the crow”), 2 km away from Katakalo, 12 km awat from Pyrgos and 32 km away from the Ancient Olympia. The estate has a 140 year history in the production of wine, olive oil and Corinthian grapes (or currants). In 1864, Theodoros Merkouris bought his first plot, established the first vineyard and in 1870 planted it with grapes of the variety of Refosco imported from Northern Italy. In 1930, Leonidas Mercouris established a modern wine production facility, equipped with underground tanks of approximately 300 tonne capacity and remained in use up until 1960. In 1985, the 3rd and 4th generation of the family began a new, more systematic effort to revitalise the winemaking activities. They extented the old facilties and the vineyards of the Estate, replaced the old mechanological equipement with a new, modern one and started producing branded wines. In 1992, the Estate took the form of a limited company. Today, Vassilis and Christos Kanellakopoulos run the Estate. The vineyards have 180 acres and are planted with more than 15 varieties of both Greek and international origin grapes: Refosco, the Greek red varieties of Mavrodaphne, Agiorgitiko and Avgoustiatis, the French origin red varieties of Merlot, Syrah, Mourvedre and Grenache rouge and the Italian Negroamaro. Moreover, they cultivate the notable Greek white varieties of Assyrtiko and Robola, the French white variety of Viognier, the Italian varieties of Ribolla Gialla and Malvazia Aromatica and the Spanish Albarino. 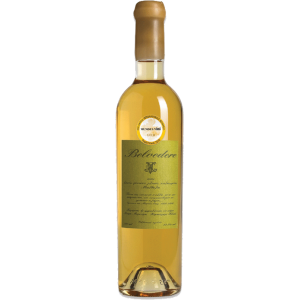 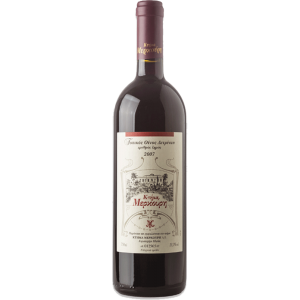 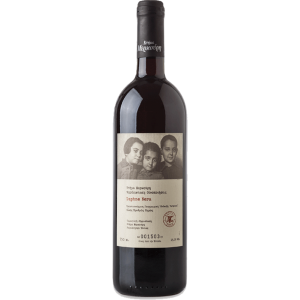 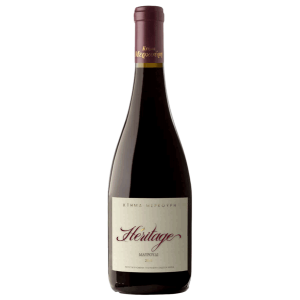 Brand: Mercouri - Estate
Mercouri Estate Heritage 2017
Merkouri estate, with a 140-year history in wine production, creates a very special red wine from an old variety, few stems of which were found in the original own rooted clone ​​of the winery (1870) and was recognized as "Mavroudi".Bright, with a rich purple color. The aromatic character is complex..
21.70€ 22.30€
Ex Tax:17.50€
Add to Cart
Add to Wish List Compare this Product
Buy Now Ask Question
Quickview 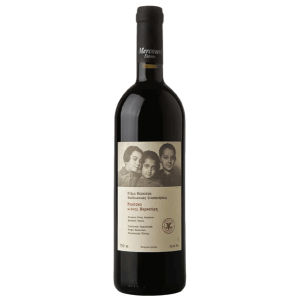 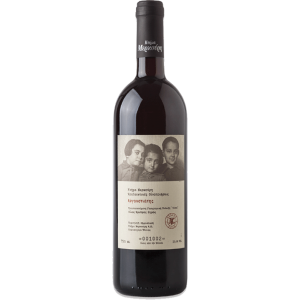 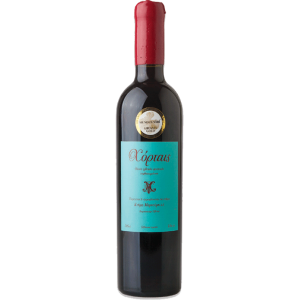