KIR-YIANNI company was founded in 1997 by Yiannis Boutaris. Based in Naoussa and Amyndeon, on both sides of mount Vermion in Northwestern Greece, the winery carries on a long history of family tradition, focusing on the production of premium wines with authentic character, and appealing to modern consumers. Today, Kir-Yianni team, under the guidance of Stellios Boutaris, son of Yiannis, prepares the next step of the Estate’s evolutionary course, building on the core pillars of the company’s philosophy: innovation, respect to tradition and knowledge on wine, from the vineyard to the final consumer. The vineyard lies on an altitude of 280-300 meters and has a total surface of 58 ha (40.3 of which are planted). It is divided into 40 parts according to the soil attributes, the territoire and the different varieties-clones. The soil of the vineyard is representative of the different soil types of Naoussa zone, with the sandy clay to sandy clay loam soil types dominating. The vineyard is planted with Xinomavro (50%), Syrah (15%), Merlot (20%) and Cabernet Sauvignon (10%), while the rest of the area is planted with various experimental varieties. The privately owned vineyards are located at an altitude of 700 m, covering a total surface of 16.5 ha, in the municipality of Ag. Panteleimonas, within the Amyndeon PDO zone. The soil here is sandy and poor, giving the possibility to produce wines of high finesse and rich aromatic character. The climate of the area is characterized by cold winters and hot summers, while the presence of four lakes makes the microclimate milder and suitable for the cultivation of white varieties. Moreover, the practice of contractual agriculture over a total area of 30 ha, guarantees the control of the agricultural methods applied and the use of selected raw material. The varieties cultivated here are the international white varieties Sauvignon Blanc, Chardonnay, Gewurztraminer, and the Greek varieties Roditis, Assyrtiko, Malagouzia and Malvasia aromatica. 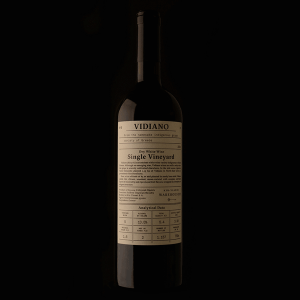 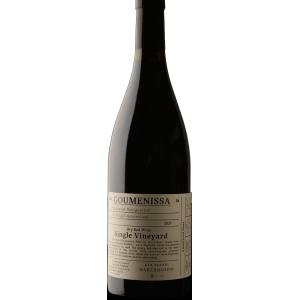 Brand: Kir Yianni - Estate
Kir Yianni Estate Goumenissa 2019
The first PDO Goumenissa label of Kir Yianni estate is now available. Xinomavro comes from the Bidabla vineyard, where it was first planted in 1996.In the glass the color we find is ruby ​​with gray highlights. The nose is intense, with aromas of red fruits, with cassis and plum starring, sun-dried ..
18.60€
Ex Tax:15.00€
Add to Cart
Add to Wish List Compare this Product
Buy Now Ask Question
Quickview 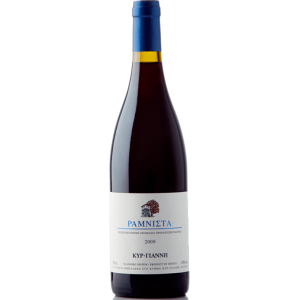 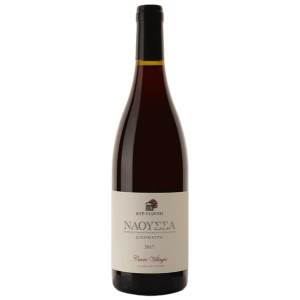 Only 1 Left
Brand: Kir Yianni - Estate
Kir Yianni Estate Naoussa 2018
For Kir Yianni's Naoussa the winemaker selects vineyards of the estate and wider of the zone of Naoussa, mainly young, which present a strong aromatic potential and are located mainly in soils of light to moderate mechanical composition. The result is a Xinomavro of remarkable elegance.In the glass ..
9.70€ 9.90€
Ex Tax:7.82€
Add to Cart
Add to Wish List Compare this Product
Buy Now Ask Question
Quickview 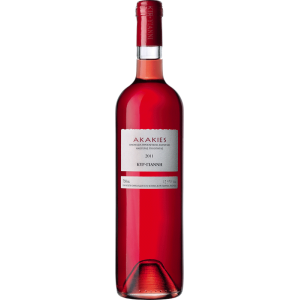 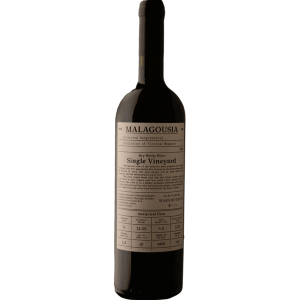 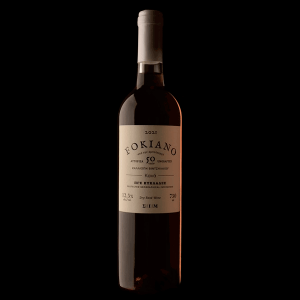 Brand: Kir Yianni - Estate
Kir Yianni Estate Fokiano 2021
Stelios Boutaris, through a new series of wines, meets the centuries-old tradition of Cycladic viticulture and highlights the native varieties of the Aegean Sea.Fokiano, a forgotten but with a rich history variety, is being revived in the vineyard of Kalliopi Vintzileos in Naxos. In the glass we fin..
12.90€
Ex Tax:10.40€
Add to Cart
Add to Wish List Compare this Product
Buy Now Ask Question
Quickview 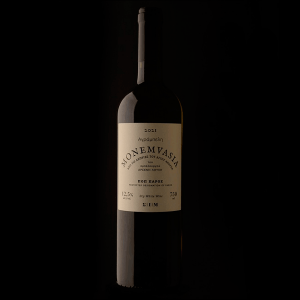 Brand: Kir Yianni - Estate
Kir Yianni Estate Monemvasia 2021
Stelios Boutaris, through a new series of wines, meets the centuries-old tradition of Cycladic viticulture and highlights the native varieties of the Aegean Sea.Monemvasia, originating from the Peloponnese, is widely cultivated on the mountain terraces of Paros, where it also participates in PDO win..
12.90€
Ex Tax:10.40€
Add to Cart
Add to Wish List Compare this Product
Buy Now Ask Question
Quickview 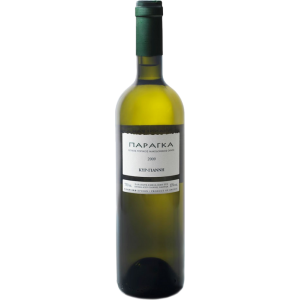 RP '20
87
D '16
Bronze (86)
Brand: Kir Yianni - Estate
Kir Yianni Estate Paranga White 2021
A classic value for money Greek white, from the cool climate Amyndeon highlands in Macedonia.Blend of 80% Roditis and 20% Malagousia, with floral and citrus zest aromas.The altitude of 700m. emphasizes the acidity of Roditis and gives a spark and intensity to the wine.Excellent as aperitif, but can ..
7.70€
Ex Tax:6.21€
Add to Cart
Add to Wish List Compare this Product
Buy Now Ask Question
Quickview 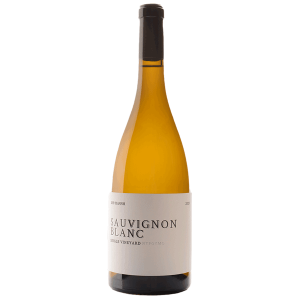 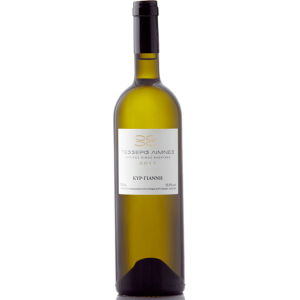