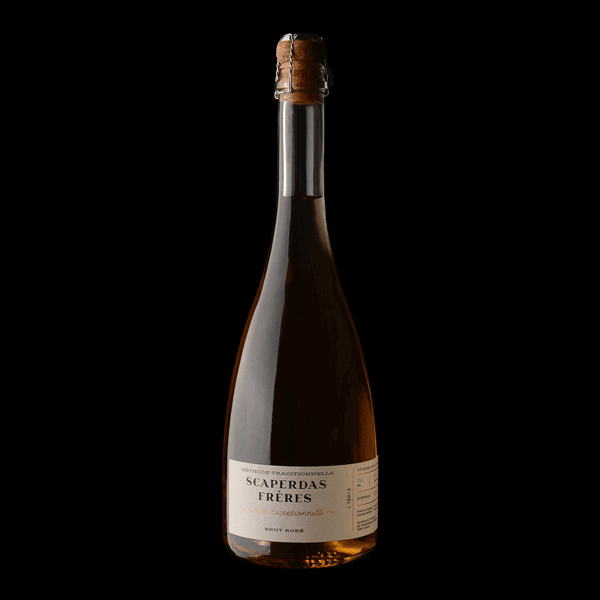 Scaperdas Frères is the new creation of the Kir Yianni estate in the sparkling wines category. During the vinification, the traditional method is followed and the variety chosen is Xinomavro, which is planted within the PDO viticultural zone in Amyndeon, Florina. The source of inspiration was the beloved great-grandfather on the part of Stelios Boutaris's mother, Spyridon Scaperdas, who lived in Paris at the beginning of the twentieth century. The harvest was done manually at the end of September while the grapes entered the whole press, from where they separated the cuvée that fermented and aged for 6 months in oak barrels. Then the yeasts and sugars were added to the base wine to start the second fermentation in the bottle, while the wine remained with its wine lees for 48 months acquiring a strong autolytic character. 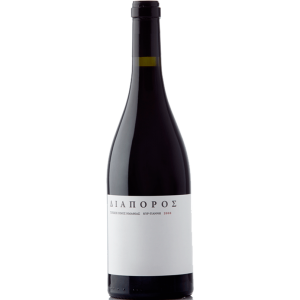 Brand: Kir Yianni - Estate
Kir Yianni Diaporos 2011
The 2011 vintage was great. The weather conditions helped to achieve what they had been looking for a long time at Estate Kir Yianni, that is, phenoli..
57.00€
Ex Tax:45.97€
Add to Cart
Add to Wish List Compare this Product
Buy Now Ask Question
Quickview 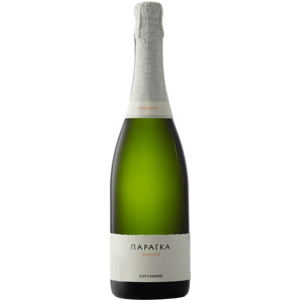 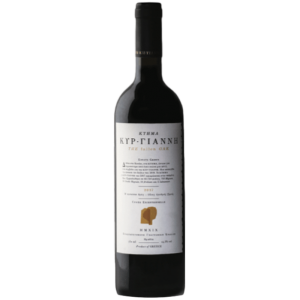 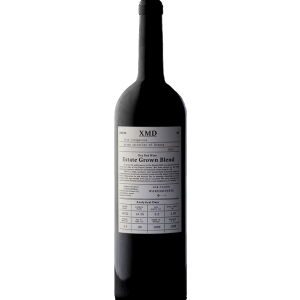 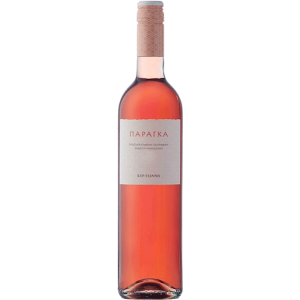