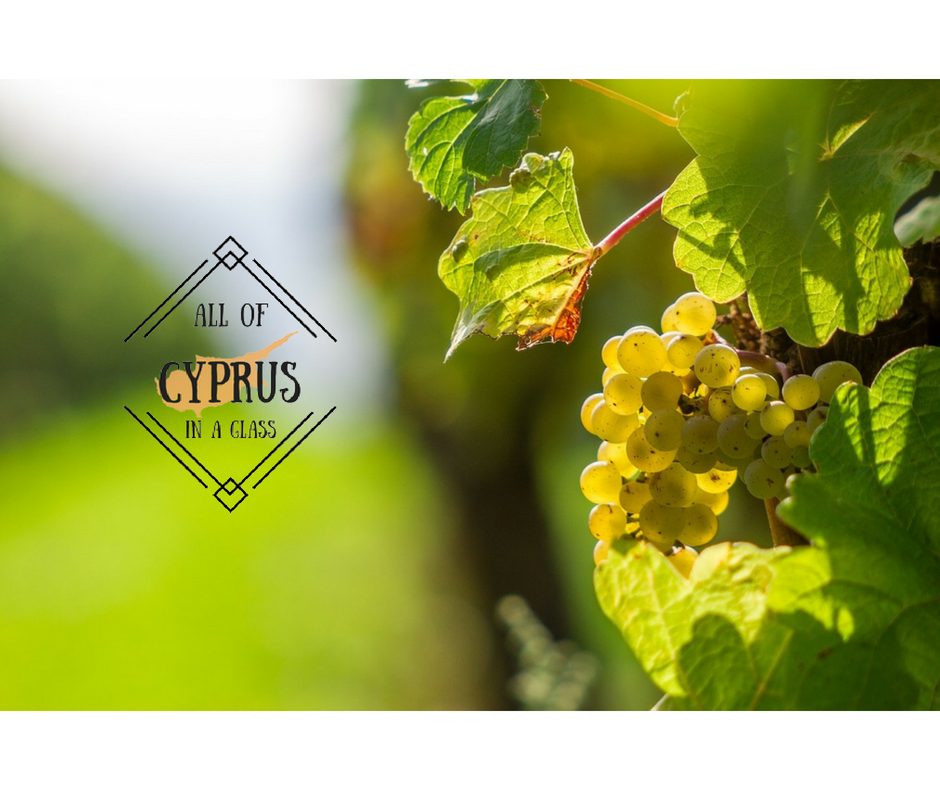 Cyprus is not unknown to the world of wine. Contrarily, its history and wine-making tradition dates back thousands of years, to the legend of the sweet Koumandaria; the oldest wine in the world which continues to be produced.

The story of Koumandaria unfolds during the crusades of the 12th century, when the island was under the rule of the knights. Richard the Lionheart and the knights of Saint John named the wine “Grande Commanderie” after the province in which it was produced.

Despite the fact that Koumandaria continues to be a wine of great importance, even to this day, and of the highest quality (with some exquisite wines on the market), the spotlight and the excitement has now shifted to other wines.  The dry white and red wines, made of indigenous varieties, are now becoming the new protagonists.

The late Akis Zambartas was a pioneer in winemaking. His work influenced the future of winemaking in Cyprus. During his career, as the oenologist of KEO, he detected and revitalized 12 varieties of grapes, which were almost extinct and quite unknown. These are the varieties that feature in the Cypriot wines of today. Of these, the white varieties Xynisteri, Promara and Spourtiko, and the red varieties Maratheftiko and Yiannoudi are considered the most important, and are the varieties with which the producers are making authentic and unique wines. Wines that accentuate their heritage.

If one defines terroir as the ecosystem of a particular area, then it is undoubtedly distinctive on this island. Phylloxera never reached Cyprus, therefore the vines are own-rooted and up to 50 to 60 years of age. The vineyards are some of the most impressive in the world and among the highest in Europe – in Chandria they reach an altitude of 1580 meters. They are strewn with steep ridges and grow on poor soils, which are responsible for the production of terroir-driven, artisanal wines that have a strong personality. Many of the vines are bush trained and unirrigated. These two factors tremendously affect both the yield and the quality of the wines which are produced – low yields, characterful wines.

I wonder how many areas in the world have this unique combination of high altitude vineyards and pre-phylloxera indigenous varieties.

The taste of Cypriot wines

Xynisteri: The undeniable star of the show. The first reference of the variety goes back to 1881. It covers about 20% of the total vineyard area and amounts to about 2.400 hectares. It produces fruity wines with lemony and peachy flavors, complemented by herbal or mineral notes. Light to medium-bodied with the best examples expressing freshness and a sense of minerality. The styles produced in Pafos, Krasochoria Limassol and Pitsilia are quite distinct. Wineries which produce exceptional versions are those of Kyperounta, Tsiakkas, Zambarta, Vouni Panagia and Vassiliadis Expressions. A variety which closely matches the taste of Xynisteri is Robola from the island of Cephalonia.

Spourtiko and Promara: They are treading in the heels of Xynisteri, at quite a distance, with the former giving soft and fresh wines, while the latter gives fuller, thicker wines, often aged in oak barrels, which thus acquire more complexity.

In terms of the reds, Maratheftiko is the biggest bet of the Cypriot vineyard. It is known as Vamvakada, in the area of Pitsilia. In contrast to the other varieties that are hermaphroditic (have both female ovaries and male stamens), which means they can self-fertilize, Maratheftiko is considered to be a female plant. So it needs the help of other varieties, such as Spourtiko, to produce grapes. It is farmed in about 5% of the Cypriot vineyard area, and it produces aromatic wines, which are intense and reminiscent of red forest fruit, along with floral or herbal notes. The palate is of medium weight, the tannic structure is tight and the acidity is crisp. The Argyridis, Tsiakkas, KEO and Vouni Panagia wineries are showing the way as they are producing wines of the highest quality.

Yiannoudi is the most recent discovery of the Cypriot vineyards. It was originally believed to be Maratheftiko and took its name from the garden in which it was discovered, that belonged to somebody named Yiannis. So far, it has not been very widely planted, but it seems very promising and also seems to have fewer problems than Maratheftiko. It gives wines with aromas of wild berries and herbs, more black fruit than the red of Maratheftiko, and strong tannins. Despite the few plantings it seems capable of making the difference.  Both Maratheftiko and Yiannoudi are very close to the taste of Mandilaria and Mavratragano.

The Cypriot wines are on the rise. If one considers that the new trends worldwide favor indigenous varieties, and the quality of Cypriot wines is constantly improving (gold in the Decanter for Xynisteri and Promara in 2016 and 2017), together with the remarkable group of Cypriot Sommeliers and the millions of tourists who visit the island, it seems that the future is on their side.