A Greek "Amarone" at the top of its game: Dougos Meth Imon Opsimo 2008 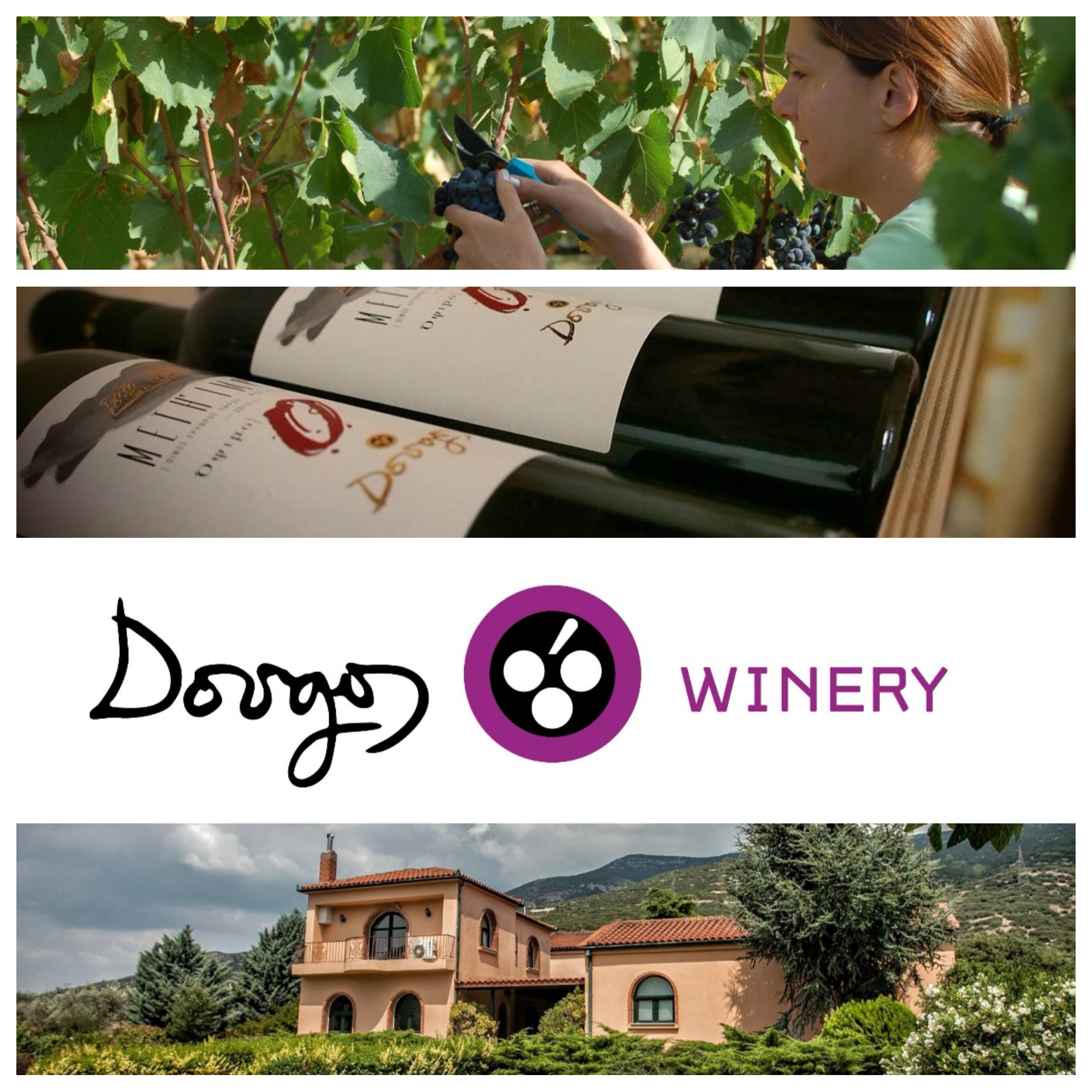 A greek "Amarone" at the top of its game

Dougos' Meth Imon Opsimo is a blend of indigenous Limniona, married with Syrah and Grenache. It is a rich and impressive wine. But what makes the difference from any wine of analogue style is its aromatic complexity and impeccable balance, that hides its high natural alcohol. Opsimo is a wine that needs its time, about a decade, to integrate what it is originally to a high degree. Alcohol at 15.7%, prolonged extractions and use of oak for about 3 years. That's why we think 2008 is right now at its best with long life ahead.

The wine, which is the flagship of the exceptional Dougos Winery in Thessaly, that also produces amazing terroir driven Rapsani based on Xinomavro, is produced only in top vintages. So far, it has been released just four times in 2005, 2008, 2010 and 2013, which justifies its collectible character. And its total production does not exceed 1.000 bottles. 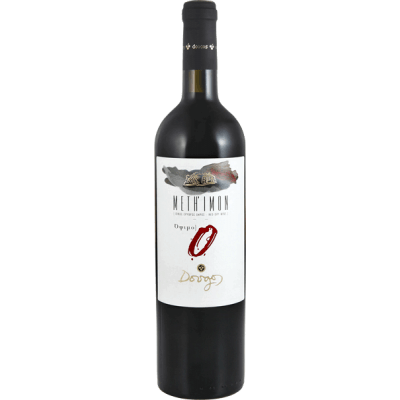 Tasting Opsimo 2008
Aromatically is one of these wines that make you smile just by sniffing the glass. Black cherries, chocolate, exotic spices along with smoky notes. Oak is wonderfully integrated. The palate continues at the same pace, having considerable weight but expresses also a refined texture. Acid, tannins and fruit concentration synthesize a singular melody that many Amarone would envy. Its aftertaste is pinned in the mind and in the taste buds.

How to enjoy Opsimo
There is always the possibility to enjoy it alone, as a "vino da meditazione", but it's even better with food. Ideally with strong cheeses, such as a mature Parmiggiano or Gruyere or richly sweet dishes. Here, think of beef cheeks, wild boar and even papardelle with braised oxtail. Or why not try pastrami wrapped dates, stuffed with feta cheese.